One year, I read several series that were still in progress, many of which only had one book left to be released. Of course, by the time the final book was released, I had forgotten everything that had happened in the previous books and never finished the final book. In some cases, I’ve added those series back in their entirety to my to-read list, but some are doomed to be forgotten. That’s why, with few exceptions, I no longer read a series until all books have been released.

That’s why I was delighted to discover The Hundredth Queen series by Emily R. King through Kindle Unlimited. A completed series, already included in my subscription? You have my interest. Then I read the description:

As an orphan ward of the Sisterhood, eighteen-year-old Kalinda is destined for nothing more than a life of seclusion and prayer. Plagued by fevers, she’s an unlikely candidate for even a servant’s position, let alone a courtesan or wife. Her sole dream is to continue living in peace in the Sisterhood’s mountain temple.

But a visit from the tyrant Rajah Tarek disrupts Kalinda’s life. Within hours, she is ripped from the comfort of her home, set on a desert trek, and ordered to fight for her place among the rajah’s ninety-nine wives and numerous courtesans. Her only solace comes in the company of her guard, the stoic but kind Captain Deven Naik.

Faced with the danger of a tournament to the death—and her growing affection for Deven—Kalinda’s only hope for escape lies in an arcane, forbidden power that’s buried within her.

I personally really enjoy young adult novels, and the predictability and naïveté in romantic storylines is to be expected. What I like to see is a growth journey in the main character’s development, interesting twists and turns in the plot, and good character development outside of the main character and love interest.

For me, The Hundredth Queen series delivers on these. I enjoyed watching Kalinda come into her own, but I also enjoyed the unexpected surprises from characters around her. I especially enjoyed the mythology woven into the story and the vivid storytelling. Out of all the characters, I actually felt pretty neutral about the love interest, but it didn’t keep me from enjoying the story.

The Hundredth Queen series is available for free for Kindle Unlimited subscribers, or you can purchase the entire series for less than $8 on Kindle.

At the Moment is a series of short, off-the-cuff posts of things I’m reading, loving, or anything I just want to share with you, at any given moment. Check them out here, or explore recent posts below. 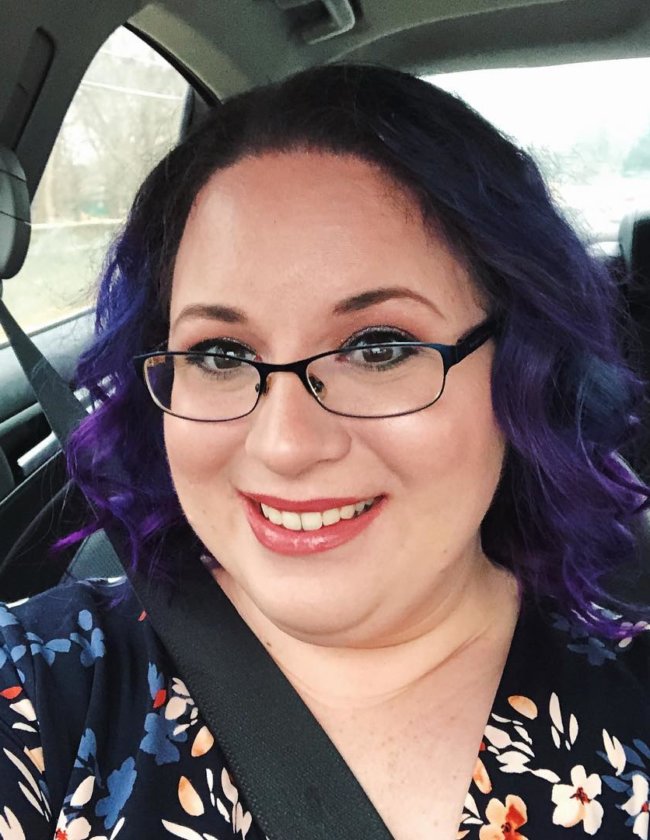 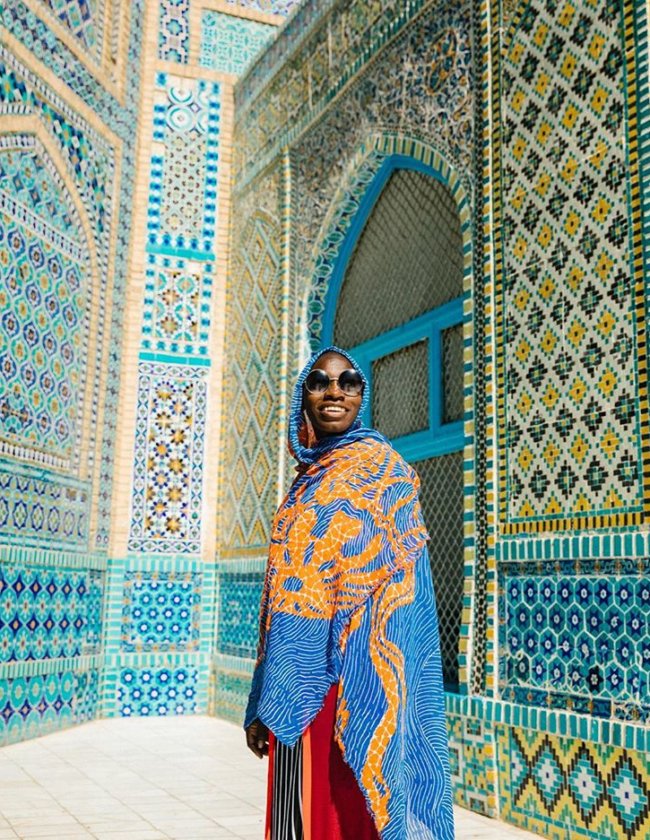